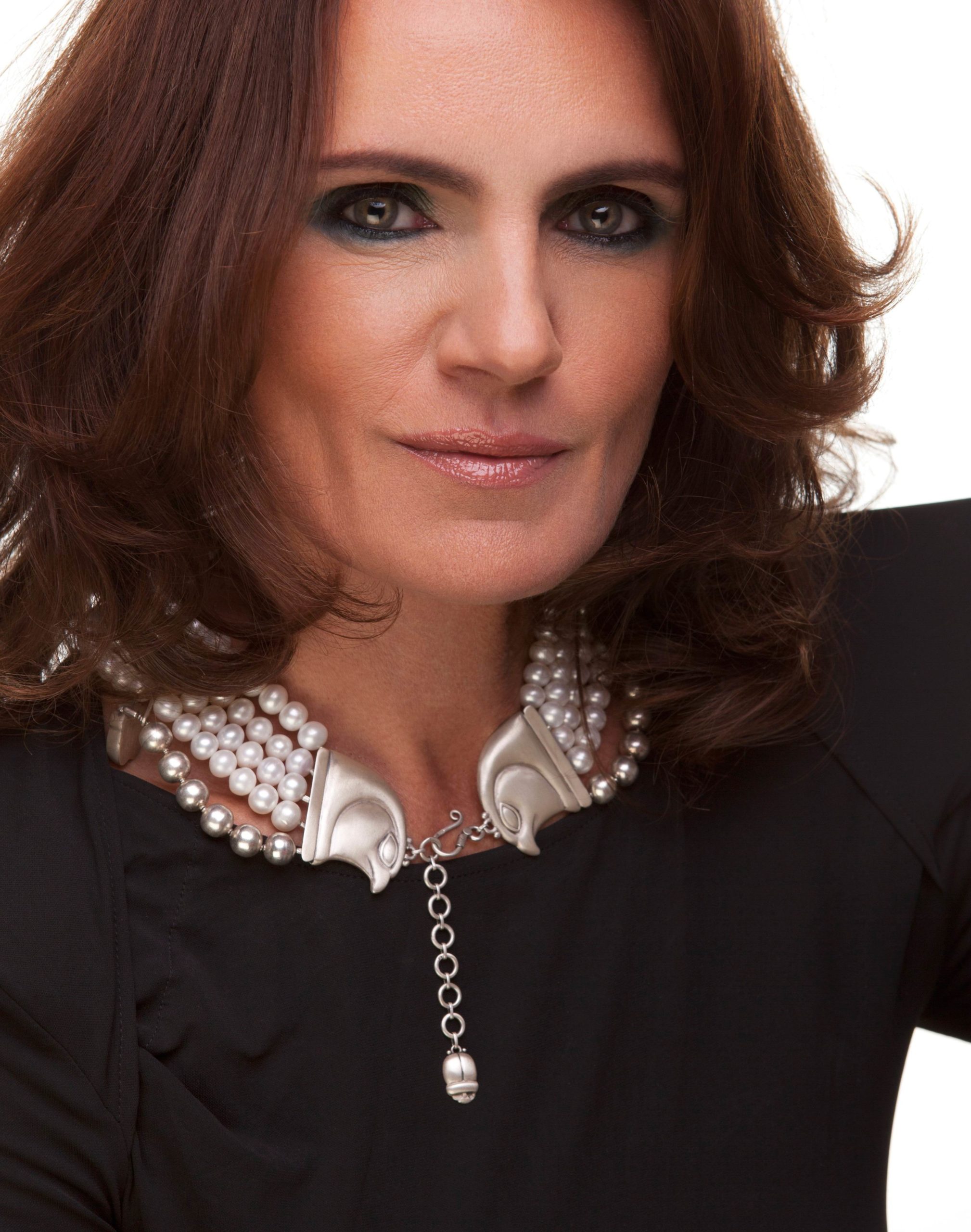 Susan Sabet launched PASHION a quarterly, bi-lingual Arabic & English, print
& online fashion, beauty & luxury magazine in 2003, that enjoys a pan-Arab
distribution in 9 countries.
In May 2016, Susan launched PASHION Vienna, the first and only Arabic
fashion & luxury magazine in Austria.
For eight years in a row PASHION was the only Arab magazine, appointed as
media partner at the annual NyTimes Luxury Conference. Other annual media
partnerships include the bi-annual FFWD Dubai event.
Susan was appointed a judge for the Swiss Textile Award in 2008 .
In 2014 ,2015,2016 and 2017 she was chosen as one of the top 500 most
influential people in the fashion industry by The Business Of Fashion.
She was appointed project organizer and curator for the Egyptian showcase at
the IFS at London Fashion Week, February 2016 and February 2017 and
February 2019.
Since 2016 she is also providing consulting service for the fashion and luxury
retail industry through her firm Susan Sabet Consulting .
In November 2017 she was one of five founders of the Egyptian Fashion &
Design Council – EFDC that is recognized and under the auspices of the
Egyptian Ministry of Trade & Industry,The Egyptian Ministry of Investment